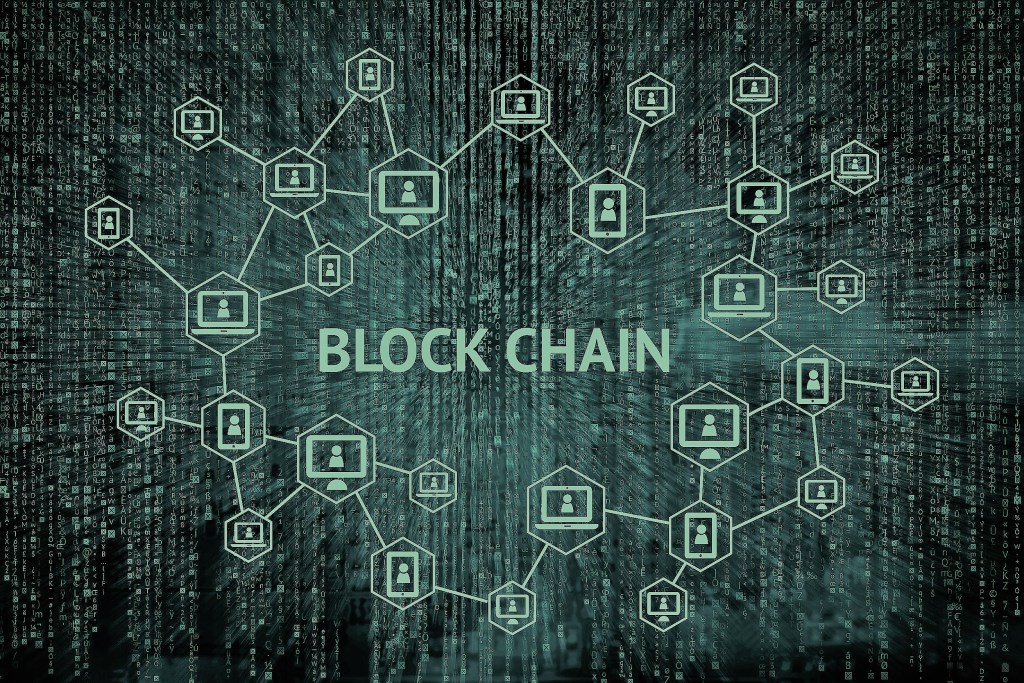 Block chain and NFT have been there for a considerable time now. The year 2021 has skyrocketed the value of NFT and people interested in it. Zynga recently stepped into making block chain games in collaboration with Forte platform. Seems like 2022 will be the year of NFTs, Blockchain and P2E gaming.

Planning to make a blockchain game with NFT in it? Want to seamlessly integrate NFTs into your new or existing games? Want to transition from Free2Play (F2P) to Play2Earn (P2E) gaming? Either you’re planning to outsource or make inhouse, we recommend to use Agile Production Methodology here as well. This lets stakeholders have consistent involvement in game development process, resulting in timely feedback and ample time for corrections. Just like conventional Agile method, blockchain based NFT games also requires steps such as Pre-production, Production and Post-Production.

During this stage, it is utmost important to have an idea that you wish to develop. You work with game producer or game designer here.

In this stage you need to have a clear idea of your core gameplay along with the NFTs and blockchain you want to opt for. Moreover, it is the right time to decide whether you want to create your own marketplace or use an existing one like Opensea, rarible, mintable etc. It may require drawing sketches to effectively communicate your game concept. If you already have an IP (popular character for e.g.) then its better to revolve your idea around it

In this stage you aim to create a document called “Game Design Document“ (GDD), crafted by a Game Designer. Over here you work on the story line, which involves defining main character, plot setting and overall game theme. You need to work on User Experience (UX) from this stage. Moreover, make sure to address NFTs assets and P2E economics at this stage. This will ensure seamless integration of all your blockchain related elements (NFTs, P2E) into your gameplay.

It is very important to jot down the premium features you would like to offer to the owners of your NFTs. One such go-to feature is to customize game’s avatar with the NFT the player owns. You can think of various features here like premium levels, boosts, discounts etc. The sky is the limit here! Another thing you should consider here is that if you’re opting for P2E, you need to make your own coin and make arrangements for launching on selected blockchain. If you plan on publicly offering your coin on an exchange then you should contact a financial advisor here.

Production With NFT In Mind

In this stage, the Game Designer makes sure that art, animations, programming and QA (Quality Assurance) are done as per the requirements mentioned in the GDD. Meanwhile the producer monitors whole progress from a holistic view. We recommend to have various iteration while producing the game. In Agile model, each iteration is known as sprint, which should be around 2-4 weeks.

Art, Animations And Funding With NFTs

The first step is to build a storyboard. It is a visual representation of storyline depicted in form of sketches, concept art and text, which helps in explaining what happens in the game and how it will be visualized. It is important for the stakeholder to keep a keen eye here because here he/she has to decide the look of the game. This stage should also give the stakeholder a clear idea of which assets will be NFTs and which will be given for free.

Once your artwork is done, you can also opt to sell your assets as NFTs on a popular marketplace like Opensea. This helps you in gathering funds for programming and marketing your game. Along with that, it is advisable to offer some benefits to users who bought your NFTs, which we talked about in Game Design stage.

Once done with artwork, programmers build game logic based on art designed for the particular iteration. Based on the iteration, programmers could be working on game structure, core logic, AI, UI, levels or blockchain related work. we recommend to start with core-game play validating game controls, and then moving to UI/UX and platform specific features like purchases, analytics, multiplayer etc. This can give you a sound idea of how the game would look like. If you have addressed P2E and blockchain based NFTs into the core game loop in GDD, then it is advisable to test it out in earlier iterations as well.

Moreover, it is a good practice to assign QA to make test cases based on the GDD before the programming starts. Once reviewed and approved by the Game Designer, these cases will help considerably in speeding up the QA process. It is pivotal to chalk out blockchain test cases now to avoid any anomalies at later stage.

After programming, a team of qualified testers validate various scenarios to ensure high quality of the game. We recommend you to validate each build on target platforms i.e. iPhone, Android, PC, Web or Xbox to provide feedback for next iteration. NFTs and P2E mechanics can be tested on localnet or testnet. blockchains. Go for mainnet once all the development and testing is done.

After various builds, we recommend building Beta build; a polished version to be shared with larger audience to get feedback. Initially game should be shared with specific geographical audience and get initial feedback. After this the game is ready to be released globally.

Post-production & Wrap up of NFT Game

The last step involves steps to prepare the game for global launch. During this stage, the game is deployed at relevant store based on your preference (Android, IOS, Steam, Web). Make sure to deploy your contract and coin on your blockchain’s main net. For currency and wallet, since the game would require website and backend support, cloud servers are setup to handle scalability.

Based on the game genre, there may be a need for reviewing game-analytics to review game performance, build user community or spend money on paid user acquisition. Changes are subject to game development loop again.

GenITeam specialises in building NFT games and can be approached to build your next blockchain game. Please contact to book free appointment by our gaming consultant.