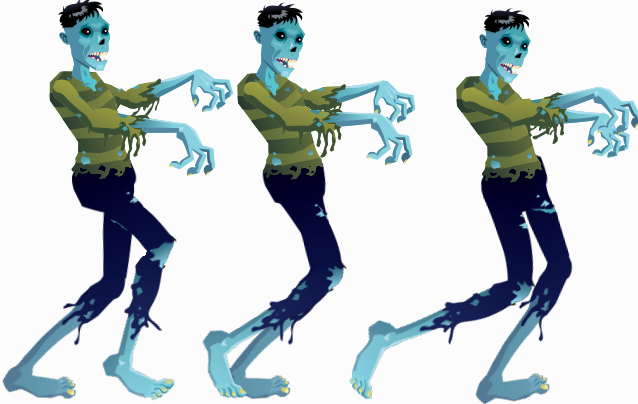 We know a single developer built Flappy Bird that became over-night success. However can a single developer build every game? We don’t agree with this, intact we believe, a complete game requires a team compromising of various team members. Though few genre’s of games may be simpler then building complex, however a typical team will require at least 4 different team members with various skills. To illustrate the point, a 3D Game requires more variety of artists compared to a 2D Games, similarly a multiplayer or social game requires more variants of developers then a simple simulation game. Hence, its preferred to work with a team providing various expertise as oppose to hiring individual developer. Typical roles in a game development team comprises of;

He is the project owner and is responsible for coordinating among-st various team members. He maintains game design document and approves all artifacts. He is basically the main person managing a game.

Games are thoroughly tested before shipping to client on variety of devices & platforms. A group of responsible Quality Assurance Officers is dedicated to monitor all the aspects of value of the project. A set of trials is first run by these officers to ensure maximum safety of the quality of the projects. Any errors or technical issues if found, are highlighted and rectified respectively.

Its extremely important to build gamers’ community, especially for Role Playing game. This usually requires a dedicated person that responds to questions regarding the game. Effective communication with community can help you understand featured desired by gamers.

Sound Engineer – This person is responsible for creating sounds for the games. You can also buy pre-produced sounds as well.

Analytics – Though often overlooked, you need experience analytic person to evaluate user progression and engagement within game. This can provide great feedback on next features, updates and ability to optimize revenues from games.

Marketing – Every game needs a marketing plan and an experienced resource to help optimise marketing spent. This person is responsible for maximizing return on investment on marketing. Some game developers, initially, prefer consultants to perform the job as oppose to hiring a full time resource to their team, others consider working with Game Publishers that specialize in marketing games.

Thought game development is complex, however it requires a team effort to produce a quality game. You can either build your own in-house team or work with a professional game development studio like GenITeam , to help you build great game.