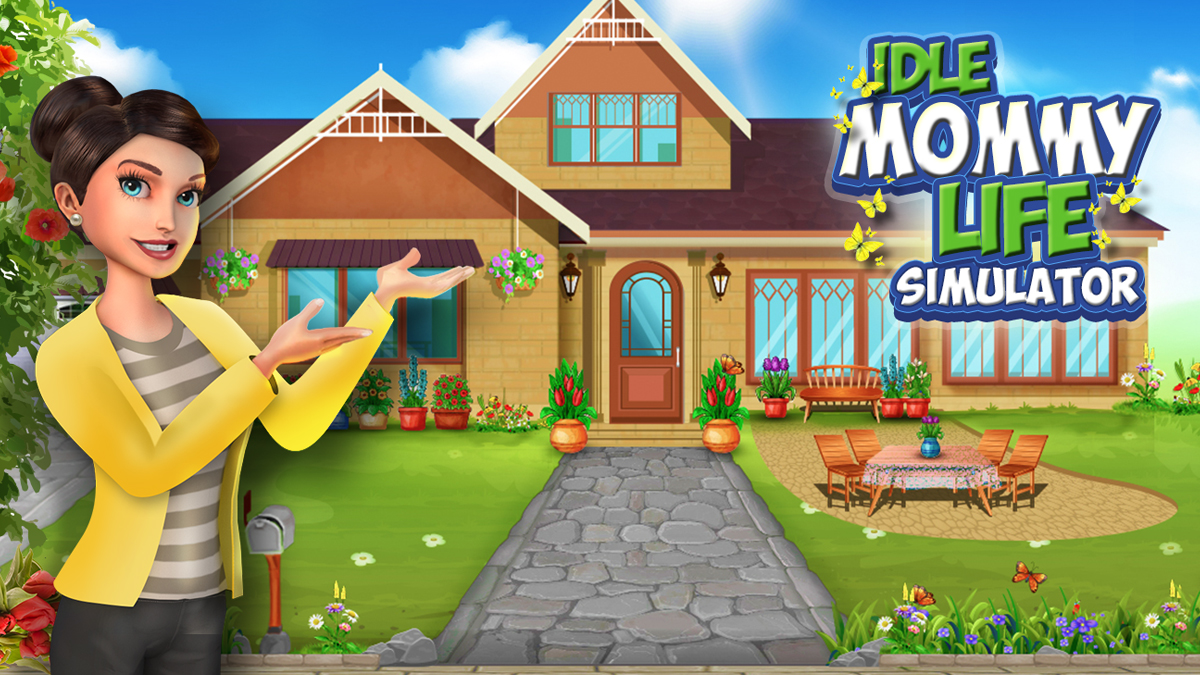 Apple – finally launched the much-awaited gaming hub; Apple Arcade with load of fun features.  However, before we get into the details about the new sensation in gaming – The Apple Arcade; let us start with the fact that many of the Apple consumers must understand that it’s not just the game-streaming device, which other operating services are launching. Apple Arcade is much more than any other gaming module.

What is Apple Arcade?

Apple Arcade is much more than just a gaming hub. This monthly subscription service from Apple that provides members with unlimited access to a variety of games which can be downloaded and once done, can be enjoyed offline.
Apple Arcade will be featuring a free-ad service along with easy access to five other people with a promise of new games added every time. It’s just like the Netflix of games for the Apple users.
The Apple Arcade is more than just impressive as with a monthly subscription of just five dollars, Apple users can now have more than 100 games and many more in the line. Also, the subscriber will be able to enjoy a One-month free trial period. 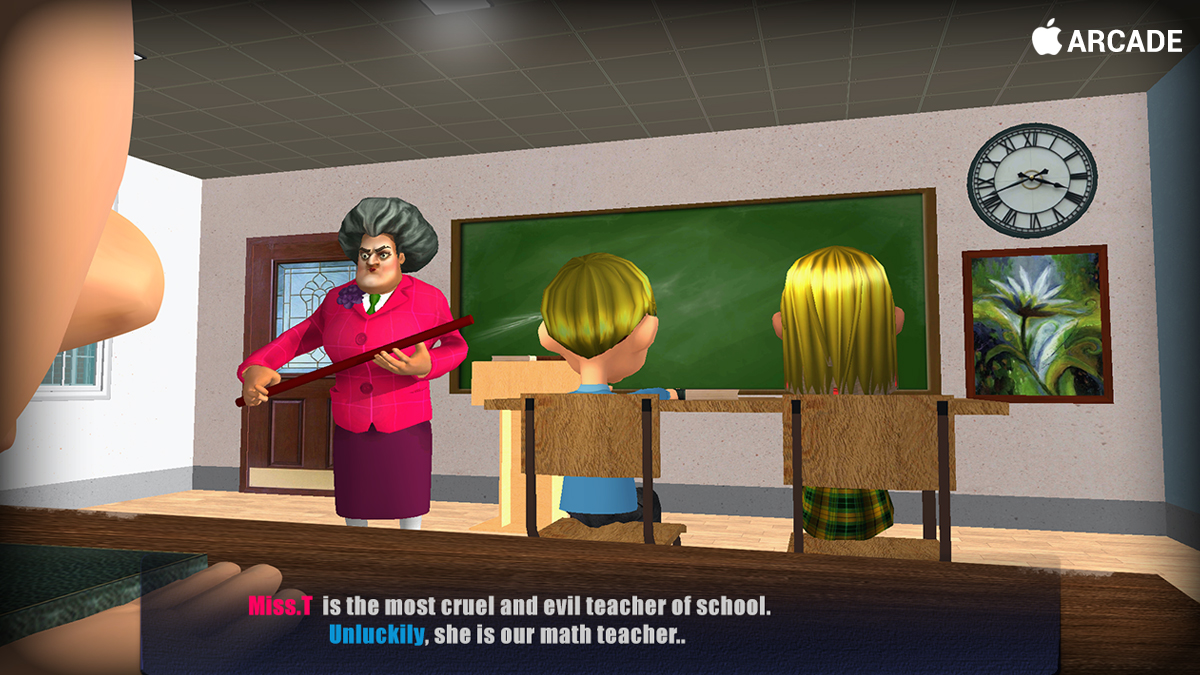 What is game developers take on Apple arcade?

Apart from providing customers with a catalogue of many games, the monetization model of the Apple Arcade is certainly leaving the gamers a lot to enjoy the legitimate gaming platform without the excuse to dismiss it.
Apple Arcade is certainly shaking the ecosystem of mobile gaming by storm by providing a platform which is built only for games. The game developers are provided with the opportunity to create new games that can bring new audiences into the arcade and also engage them in the gaming hub. However, since only the first 100 games have been released, the distribution of funds for publishers/developer isn’t publicly available.

Developers can take more risks as Apple has already invested millions in developing the platform and also providing a chance for the developers to experiment more with the genres and the hardcore gamut.
The Apple Arcade is allowing indie developers an actual platform where they can pursue the desire for plug and play. As the wave of indie games is surging since the last 5 years, the developers might earn little from the tiny experimental things, although it is expected to last 2-3 more years before wiping out from the market. The main concern for small developers is the alleviation and the affiliation with Apple store.
It is a fact that all the games developed under the banner of Apple will not be available for Android devices which will allow game developers to think about an option of bringing the same quality games to the other consoles after their limited period expires.
However we strongly believe that early entrants will gain huge strategic advantage.

With the launch of Apple Arcade, the gaming industry is now beginning to transit from the consoles and towards smartphones. The reason why Apple Arcade can reshape the gaming industry as it is a full-fledged gaming hub and can blend the entire structure of developing games.
The wild thing, which is highlighting the major stakeholders in the industry, is that Apple Arcade is launching at an unbelievingly low price subscription and provides unlimited features like synchronizing with different Apple devices. Besides, it also provides the facility to share the subscription code with five family members – giving its customers a full value of their $5 bill.
Apple Arcade has been the major part of the talking since its launch as this revolutionary gaming hub is eliminating the adds-in pop-ups, which is contributing, too much in the gaming industry. However, the fight with some of the biggest publishers will continue without the monetizing of the game-revenue generation experience.

How game developers can prepare for Apple arcade?

The subscription service of the Apple Arcade comes with a boutique collection of games but, the fury of the Apple store with full of adverts is not handily curated and somewhat might feel to buy a cup of coffee rather than going for a monthly fee.
Apple being Apple can provide the popcorn tech by bringing in the gaming industry on board and also persuading millions of Apple users to subscribe to the digital gaming zone. Developers need to create free upfront games that can explode the ratings and allow users to enjoy the ad-free gaming experience.
Developers need to be worthy with Apple Arcade as it has some of the pitfalls that might allow developers to leave the field. The subscription field is too affordable for many users, yet it has an encouraging factor for the developers who can develop exciting and fun games within their structure. Finally, developers will not be bargaining for the power but they shall negotiate with their skills in the first place and shall understand what they want in the future.

Google had introduced Google Play Pass, which is similar to apple aracde but starts with only 1.99$/month and available for US only. And Google is already working on Stadia, a video game streaming service.

Apple Arcade is hand-curated by the strong and creative team of Apple yet they still need to contribute more since publishing the games in their light. It is providing developers with an opportunity to focus more on the version of games rather than finding a partner to work with Apple to finish the line.

If, as a gaming developer, you need to survive in the industry, you need to focus on creativity and design a concept which is much more ahead from the thoughts of the Apple think tanks of gamers.

Keep in mind, you are NOT competing with any other game developer rather the whole entertainment industry. You need to bring more creativity and opportunities into your development styles. Bringing in the passion will help you share the idea with the world and who knows when they shall start paying you for the idea they already have! GenITeam is full service game development agency, that can help you bring your game idea to reality.