People love playing games whether that be on a PC, console, mobile device or in a Web browser, they expect a fun, distraction-free experience that has been well thought out and beautifully executed. If you are unaccustomed to game development, you may not realize how much planning and preparation goes into the design process before the real programming and testing can happen. Game design process goes through various steps which includes Art Pipeline.

What is an Art Pipeline?

The art pipeline is the process of creating and implementing art for a particular project, most commonly associated with the creative process for developing games. A fully realized game asset, whether it is a character, environment or animation, is created in a deliberate process with different artists working on and contributing separate aspects in a step by step process to the final product.

Art pipeline is basically the “production line” of game development. It is used to describe the streamlined process of development and production. Art Pipeline of the game Scary Butcher is explained below. It is broken down into various major categories, each with their own specific set of steps.

The first step to start a game is the game idea. The whole game design process relies on this idea. This is the initial step towards game development. The concept art of the game is also decided at this stage that whether it’ll be a pixel, modern or a realistic.

A unique and catchy name of the game can make all the difference at the end of the day.

“Scary Butcher” name was chosen because scary was a trending keyword which can result in more downloads. The name overall describes the genre of the game and also gives us the idea of what it’s about.

It’s important to have a script  before starting the design process. Writing a game script offers a challenge that goes well beyond the normal realm of writing. But it is also something that can be tremendously rewarding in the scope of its creativity. You describe the scenes, plan the dialogue, describe the mood and set the background music. Here is an example of the script from the game “Scary Butcher”

If your game has levels, you need to describe them and how they relate to one another. Level design is usually based on script of the game.

What kind of game would it be, 2D or 3D? Identifying this is also an important aspect. It also describes or lay down foundation for environment and scene.

This helps in deciding the main features that will attract the users to the game and finalizing the environment of the game. Concept artist works with game designer, producing features and environment to influence the overall look of the game.

The environment plays a major role to engage a user. It also helps to set user’s mood. A good environmental design is necessary in order to make the world feel authentic.

The artist starts with a sketch and floor map to make the environment of the game.

Then he moves to the coloured sketch and 3D environment.

Here are some examples of environment from the game: 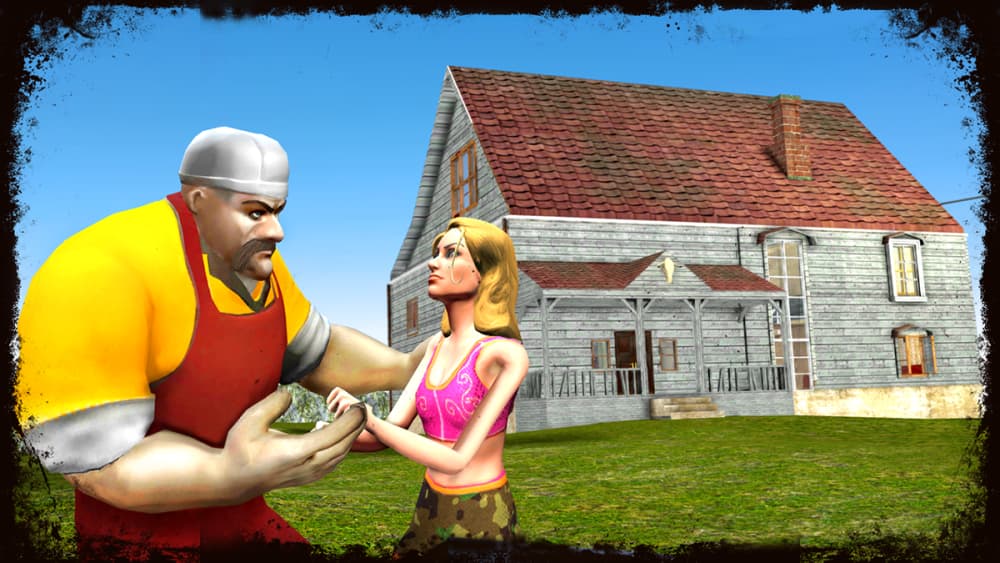 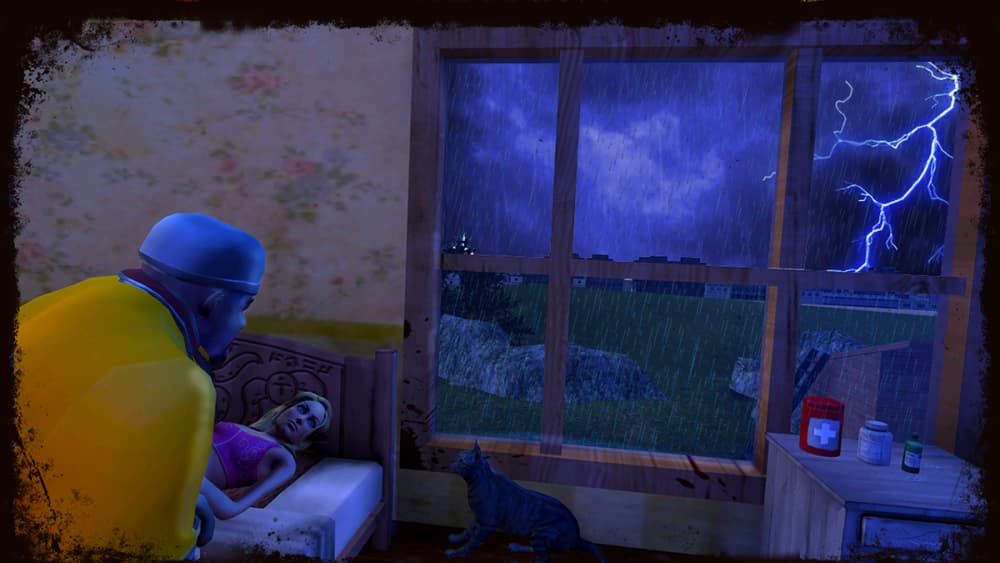 Not all games have characters (such as puzzles or word games). If your game has characters, this would be the time to describe them, finalize how they look like and how they interact with one another.

Character creation and customization has become more and more impressive in recent times, as technology allows for more detail in faces, bodies as well as movement. When we talk about creating a character in a game, we’re usually talking about characterization, which is everything observable about a character: what they look like, how they move, how they dress, intelligence, attitude, and so forth.

A sketch artist starts with a rough sketch of the character. Afterwards, the 3D modellers use digital software (Maya, Max, Blender) to create characters. A texture/2D artist adds texture to the work that has been created by the 3D modellers. Often the 2D/texture artists are the same people as the 3D modellers. The animator is responsible for bringing life to the characters or anything that moves in a game. They use 3D programs to animate these components to make the game as real as possible. 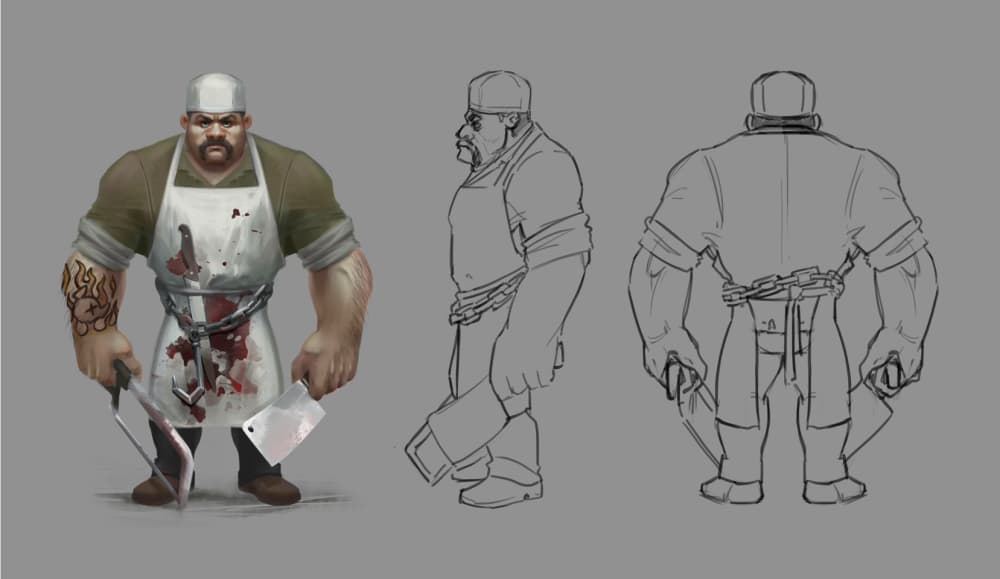 In today’s fast-paced society, the most successful games are those that respond quickly and efficiently. Design and software is now heavily based around user experience because it has become all about the player.

UI stands for user interface, which includes the screens, its pages, buttons, and all other visual elements that are used to help a user interact with the game. UI designers focus on user experience by designing easy-to-navigate features.

UX refers to the user experience design. It includes the overall experience that a user has as they interact with a game. This can include the user interface but it can also incorporate much more. It is all about getting someone from point A to point B in a seemingly effortless process on the user’s side. A good UX design creates quality and satisfactory interactions between a user and a game. 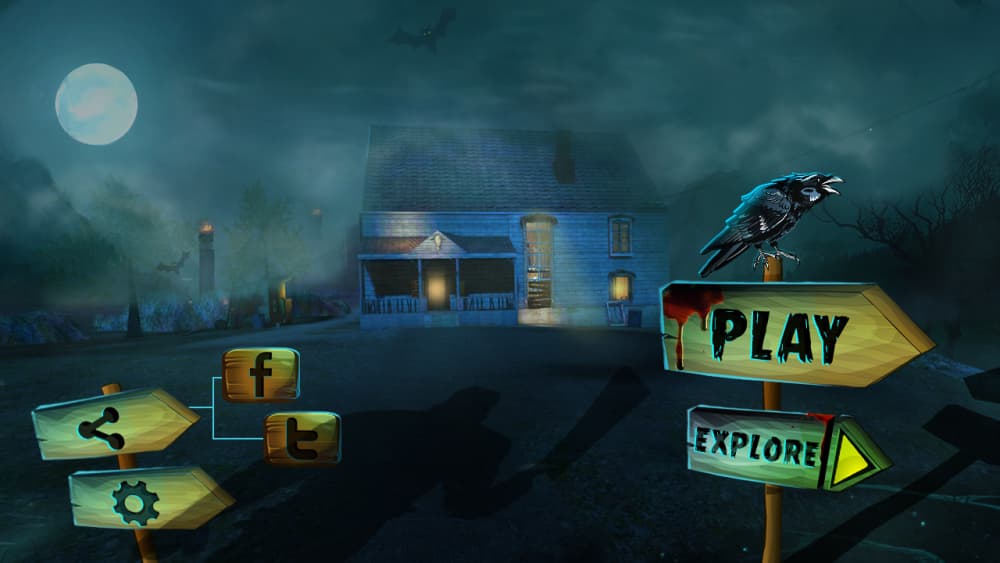 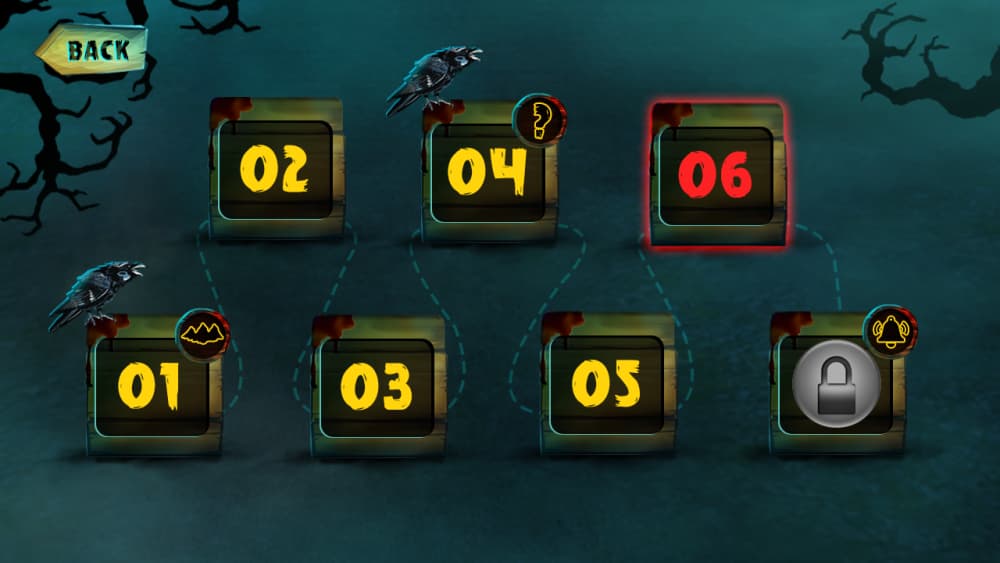 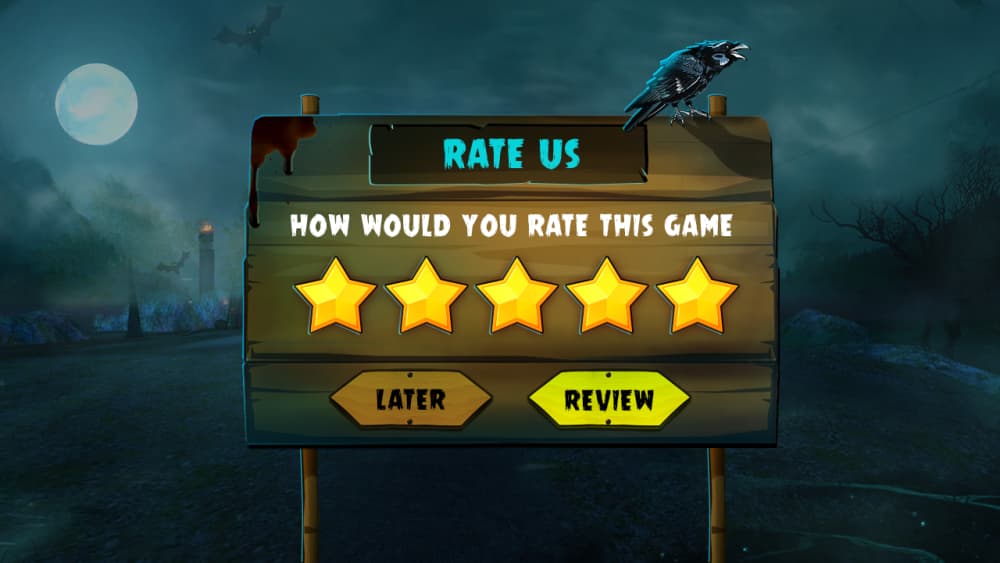 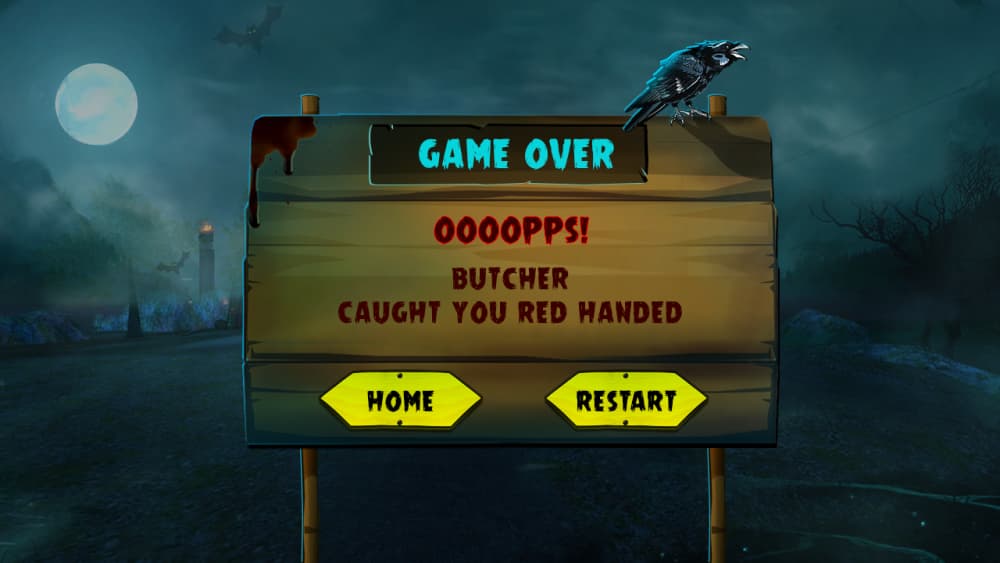 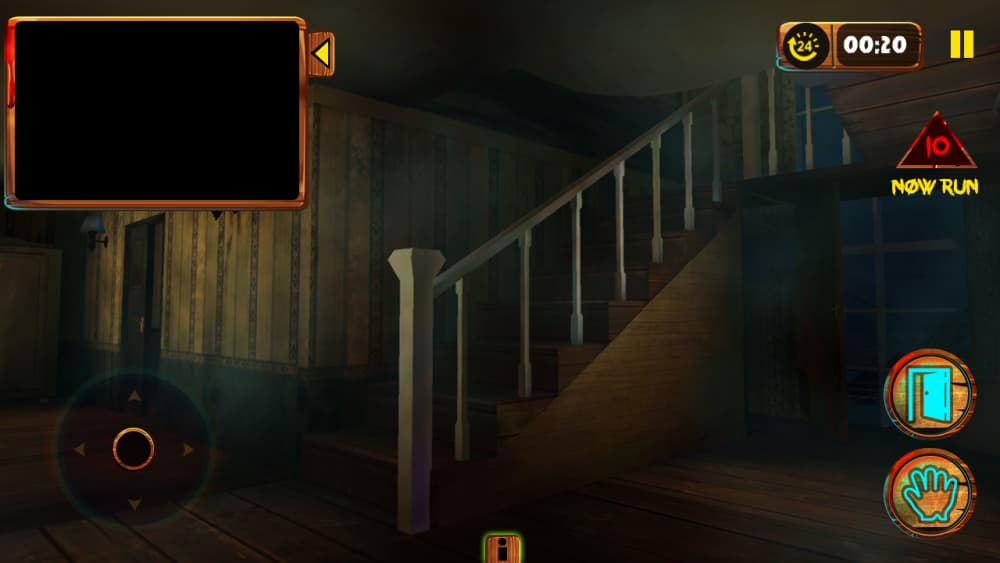 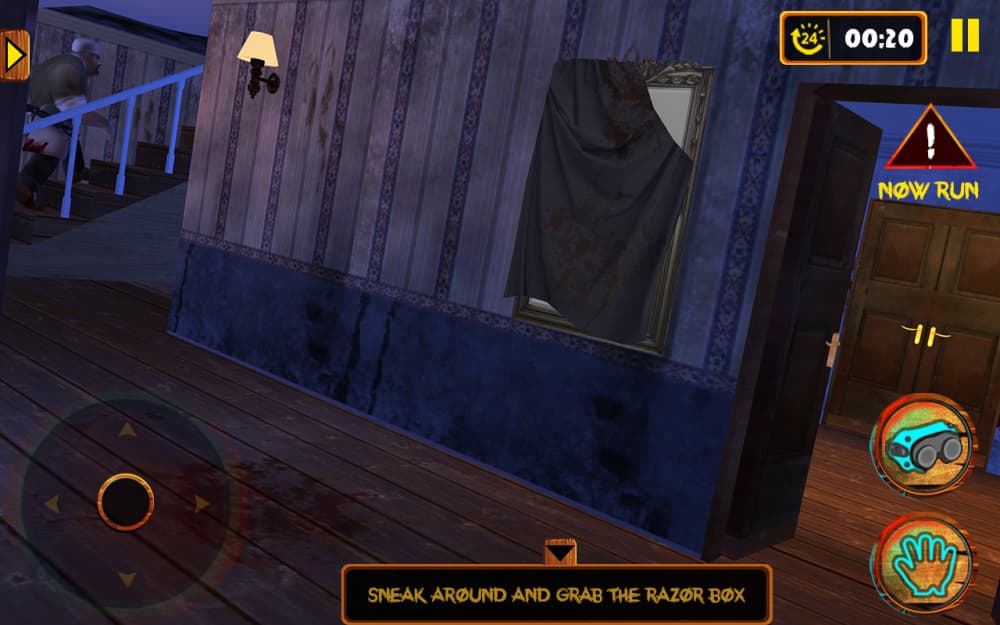 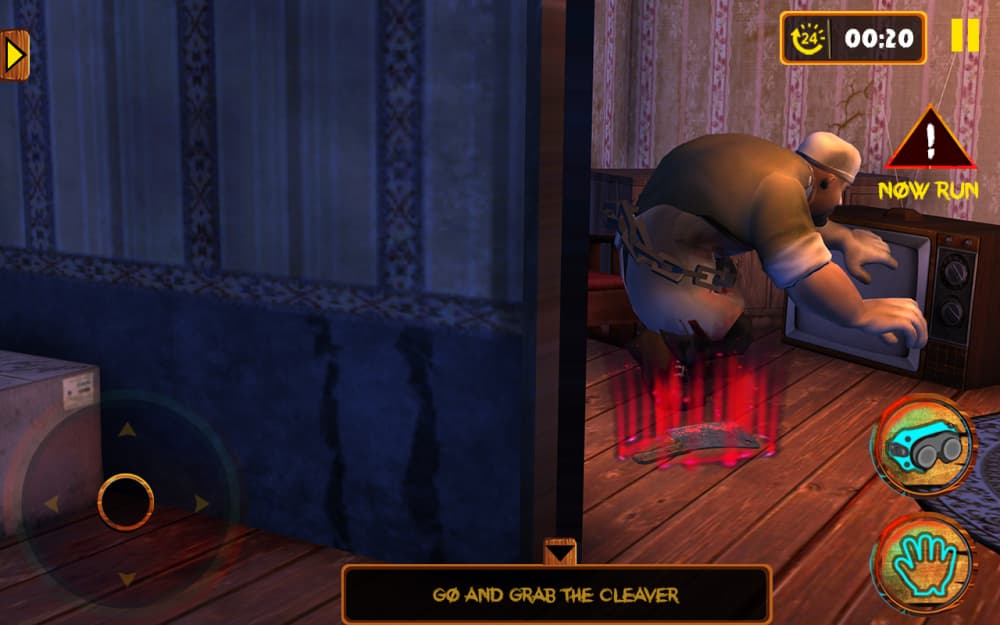 Sounds are important for creating an immersive and entertaining experience and help make the world of the game more compelling.

To view the complete art work of Scary Butcher, you can visit our Behance Profile.

Once a game is produced, a little more art work has to be done to market and promote the game on Play Store.

Game’s icon is the first thing a user notices on the playstore. It plays a major role in increasing the downloads of the game. 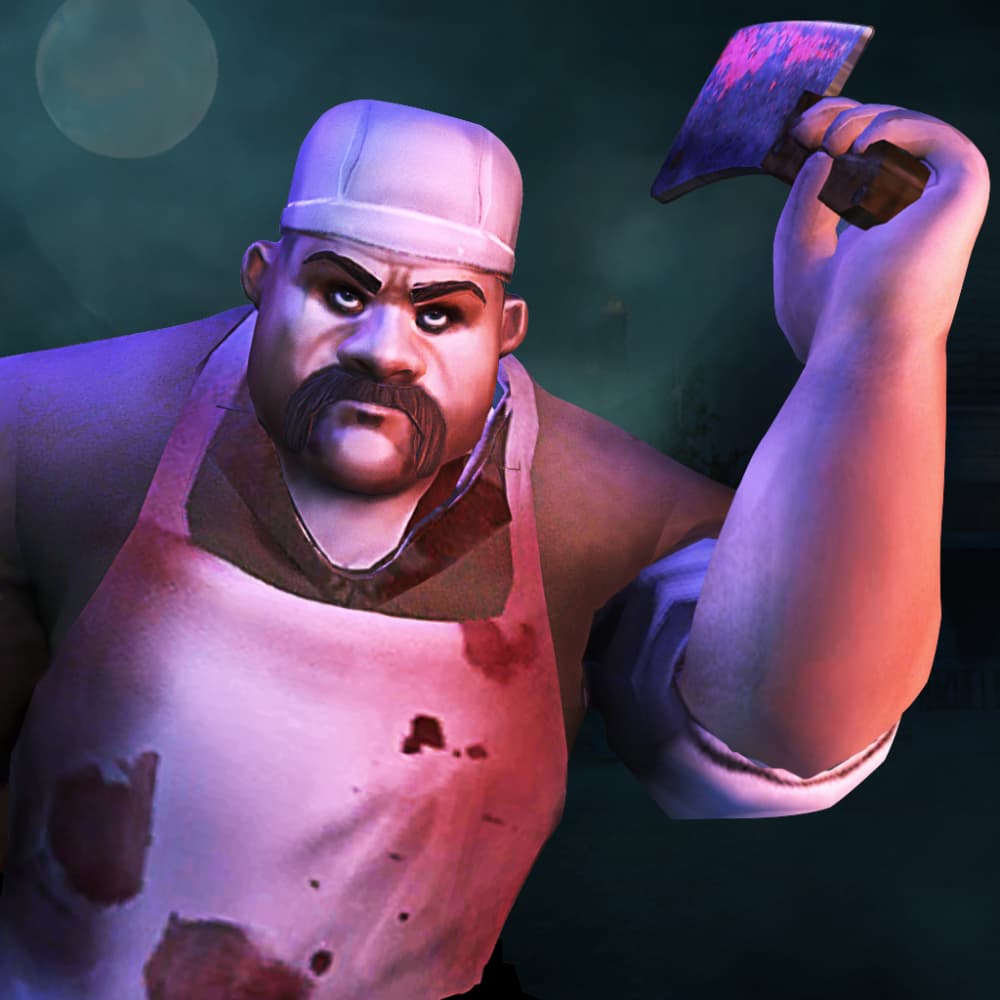 Promographics are the screenshots of the game placed at the playstore to give the user an idea of the game. It helps the users to decide whether they want to download the game or not. 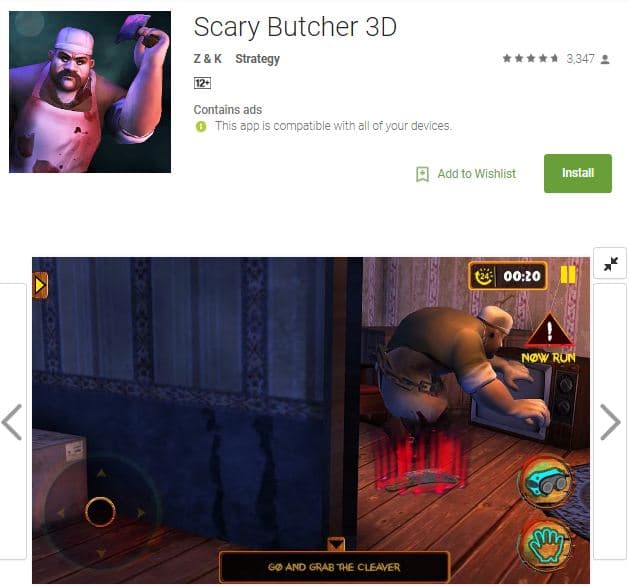 When it comes to games, promo videos seem to be most effective in categories where there is a lot of action in the game or complex game play. In addition, exciting music seems to be effective as well. Telling game’s story with the help of the video is another great strategy. Promo videos can really help to promote the game and to attract the users.

Let’s Play the game and explore the mysteries of this scary butcher!