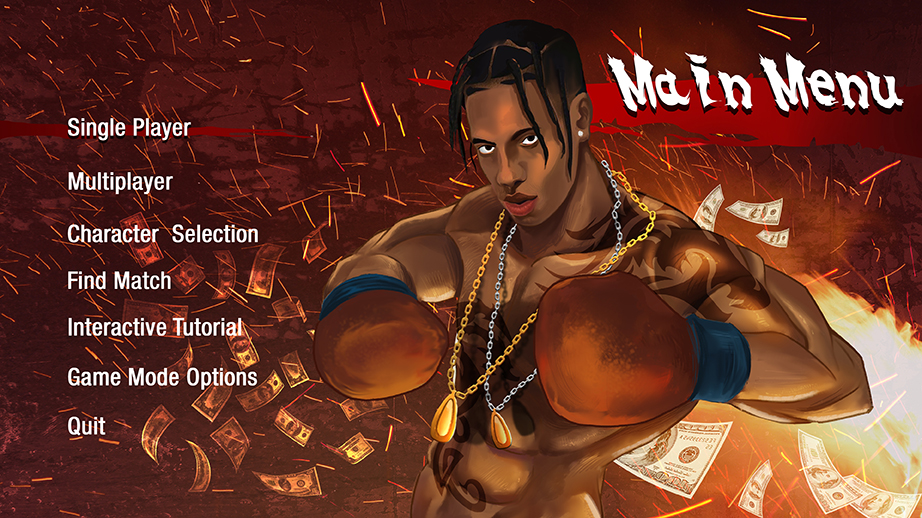 In the recent past Multiplayer Games continue to gain popularity. Whether this upward trend will continue is a topic of debate among many. This growing hobby has attracted participants from all walks of life. Though computer games have been around for years but Multiplayer Online games are distinct in numerous facets. Big companies with their AAA title games have set a standard of a certain gaming experience which every gamers wants to be a part of. Multiplayer games like Fortnite, PubG and league of legends has taken the gaming community by storm. With their success, every other company wants a piece of the action which led to an array of multiplayer madness.

What is a multiplayer Game?

A game that allows more than 1 player to connect to a game and play against each other is termed as a multiplayer game.

What are different types of multiplayer games?

If you’re old enough, you will remember the first time you played a video game against another human online. Why? Because it was incredible. After spending countless hours battling your way past opponents controlled by a rudimentary, scripted artificial intelligence, online multiplayer changed everything. The opponent on the other side didn’t think and move like a machine. It wasn’t predictable. Like finding life on Mars, suddenly you were not alone. And with that came endless possibility, and replay ability.

Multiplayer games has a distinct panache to it because outwitting a real person is more euphoric than outwitting an AI. They have evolved a lot in the recent time some of the types are:

Some of the earliest games featured local multiplayer, titles like Pong, which Atari released in 1972, allowed two players to battle against each other on the same screen, but the requirement of being in the same room and on the same computer as your friends only really began to evaporate in the early nineties.

Local area network or LAN is term used for a handful of computers connected to each other in a relatively small area. Title like Doom is widely accepted when comes to early LAN games and this led to the rise of LAN parties where people would meet at a location and connect their computers to play networked games. Although some networked are still released with LAN play, the trend in recent years seems to have developers forgoing LAN play for exclusively online multiplayer.

In modern time this word is synchronous with Internet gaming. As the internet started to explode in the 90’s, internet games took off alongside it. Some of the earlier titles included Quake (1996) and Unreal (1998). These games took off on consoles with the creation of services like Xbox live and Playstation Network back in 2000 and these services now regularly have millions of people online during peak hours.

As the gaming has expanded to the mobile landscape, multiplayer games have followed right alongside as well. Many multiplayer games on mobile is turn-based which does not require real time data transfer and the player has a lot of time to take the turn.

At GenITeam Solutions, multiplayer aspect in games is nothing new because we understand that outwitting another human will always be more exciting and satisfying for the users than outwitting an AI. Keeping this in mind, we’ve worked on numerous multiplayer games and to name a few, my first choice of brawler is Rap Smash which is a fighting game.

You get to choose the character of your choice. All your favorite characters have a distinct set of moves, you can always mix and match the moves. Taunting the move of the opponent is so exciting, No Rules! No limts! an ultimate adrenaline rush.

The game used live multiplayer, where player competes against each other. Each character has different skill set and fights differently. Most of the players are inspired from Real-Rappers and game development process had to incorporate designing characters that match those real people.

GenITeam is full service game development agency that specialise in building  games from scratch to finish. GenITeam works on fixed cost as well as time and material model. You can read more about engaging a game studio. Contact us, if you are need assistance in building games.