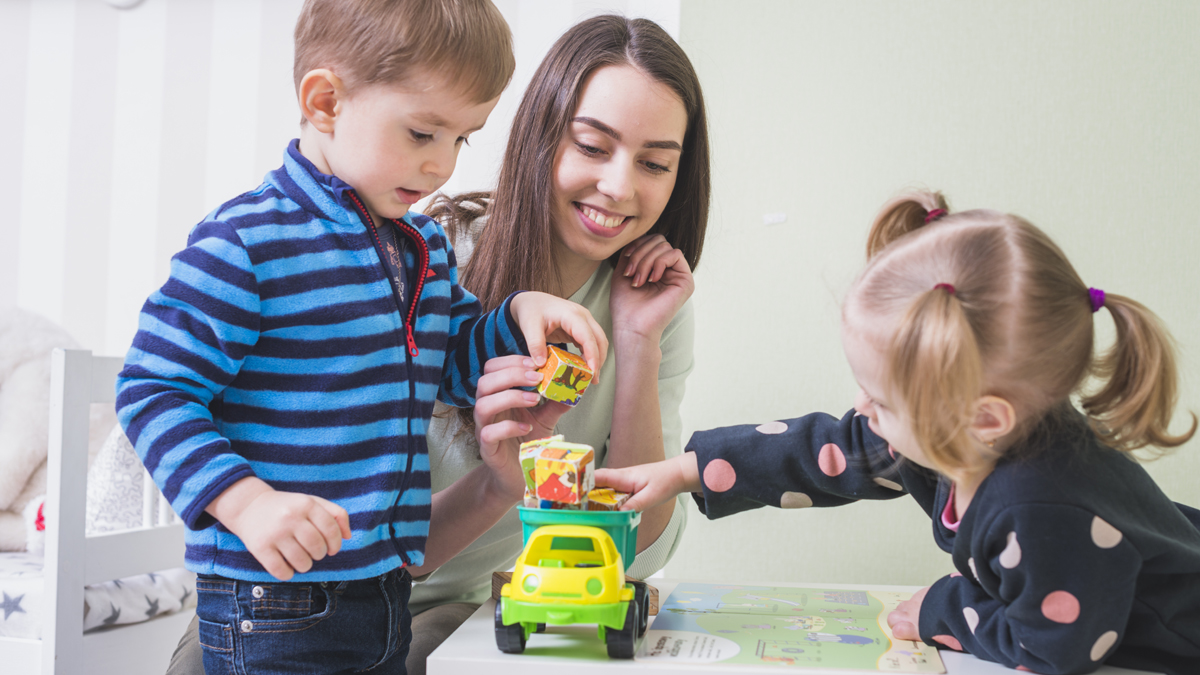 Games are gaining significant popularity in the progressive world of today. Health benefits of this booming industry are however, being seriously questioned. But, with computers invested so heavily in our everyday life, it is not possible to eliminate or even limit its usage for our children. Besides, kids are fast learners who love to explore areas that are new for them. And we cannot stand in the way of constructive growth in kids.

Popular tech savvies like Steve Jobs discouraged the use of smart phones in children till a certain age. Media consistently feeds stories to the world that instills fear in our hearts. Case stories like a man, somewhere in china played a video game for straight 50 hours without eating, drinking or sleeping went into cardiac arrest and died. As sad as it sounds, what we need to understand is that in a world of approximately 7 billion people, the man represents a minute percentage.  More than half the world population (mostly normal) plays video games on a daily basis. So, this is not the correct way to analyse the disadvantages of playing games.

Therefore, experts began experimenting for the upsides of this technology. Surprisingly, many of these researches resulted in a positive feedback for gamers. It was concluded that children who play video games (or any kind of a computer-aided game – even violent games) could improve in many diverse fields.

What are developmental games?

Games that help children enhance specific life skills are generally referred to as developmental games. If used intelligently, these games can become powerful tools for positive improvement in children

Excessive usage of everything is bad – even computers. But we can leverage this technology for better tradition. This article is focused on highlighting key areas of growth where computer games have proven to aid in achieving constructive milestones in children. An article in the American Journal of Play (Fall 2014) by researchers Adam Eichenbaum, Daphne Bavelier and C. Shawn Green deliver research findings with evidence that exposure to video games in early ages can develop lasting positive effects on basic mental areas  like attention to detail, effective decision-making, improved memory and perception to name a few.

The post is broadly divided into the following categories:

Contrary to common belief that video games are an addictive source of diversion; reliable studies show that they are indeed significantly beneficial in developing the cognitive skills of children. Let’s look at a few aspects comprehensively below:

Most of the video games like ‘minecraft’ follow certain rules and the player follows them in order to proceed to subsequent levels. There are scenarios involved where split-second decisions determine further game mechanics for the player.This thorough practice of taking decisions in varying scenarios greatly impact the problem-solving skills of the kids, helping them with stressful situations later in life.

When staring at a computer screen, the player is not overlooking the details within. As a matter of fact, this simple act of concentrating towards the screen provides significant mental stimulation for the player. He is coordinating hearing, visual and the physical on-screen movement simultaneously.

Being engulfed in the games including varying colors helps in an enhanced visual craft sensitivity of the player. Prolonged exposure to such games gives the gamer an improved ability to distinguish between differing shades of gray (Li et. al, 2009).

When children and adults are exposed to games where similar objects are to be tracked in a field consisting of various distractors, they can track things better in real-life scenarios. (Trick et.al., 2005)

Chiappe and colleagues(2013) experimented with subjects who played video games for 50 hours. They found out that these players were able to perform significantly well on a test known as ‘Multi-attribute’ Task battery.

When engrossed in an action game-play, the player is often required to be attentive to various aspects of the game. What this means is, to be able to move your keyboard keys/joystick while keeping a watchful eye on the other game assets like the ammunition left, energy levels, remaining time for the completion of the related task etc. This enables parallel thinking, improving the multi-tasking skills of the player.

Many educational games help in learning for children. Word games for example, are a great learning tool. They help in widening the vocabulary horizon for kids while making it a fun experience for them as well.

Computer games play a significant role in helping children with special needs. Some of the key areas where it has shown significant improvement are

Gamers who use tools like wii to play games, often use their entire bodies to control on-screen movement. Such players have shown to be happily engaged in victory celebrations with their peers. This is an area where autism patients lack confidence. Results from a reliable study shows that when such players share space with others, positive outcomes in social interaction are seen

Amblyopia, also referred to as the ‘lazy eye’, is a condition in young children in which one eye is unable to function properly. Results from a series of reliable experiments(Li et. al., 2011) showed that those adult patients who played video games, covering the good eye were able to improve their vision. Some even succeeded in getting a 20/20 vision for their eye. On the contrary, those who did things like knitting and watching tv with the bad eye, were unable to show much improvement

The causes of some dyslexia cases are derived from issues with visual attention. One study (Franceschini et. al., 2013) concludes that a 12-hour video gaming session with kids suffering from dyslexia helped show significant improvement in their reading score. In fact, the progress was better than what they achieved through special programs designed for dyslexic patients.

In addition to the above stated benefits, computer games also aid significantly in inculcating empathy in children like: There are few concepts that can’t be taught in classrooms and they need stories and enhanced media to instill those. E.g. Patriotism, Love and Cultural harmony. Games and animations are used for indirect learning. Just as lot of people blame video games for violent behaviour, same games are used for imparting values that are normal to people. One such case was taken up by a team named as FATE. They are using video games to improve religious harmony. The game has 5-6 characters from different religious faith and it enables them to treat them alike, irrespective of their attire and religious beliefs. You can watch the trailer below.

Games are also effectively used to enhance learning amongst adults. The concept is commonly termed as Gamification. Gamification, helps in making any education fun and engaging. This is very effectively employed in corporate training and employee on-boarding.

Experts have put in time and effort to understand the fruits of mobile games that our young generation is so keen about, with success. Being helpful in improving cognitive skills of the young minds of today is a major success.  Moreover, the fact that computer aided games help improve patients of autism and dyslexia should not be ignored. The computer technology is here to stay. There is no denying this. As a matter of fact, it will evolve over time and be presented to the generations after us in different forms. So, it’s time to reap the benefits of this wondrous creation of mankind.

GenITeam is experienced game development firm that has delivered various developmental games for its clients.