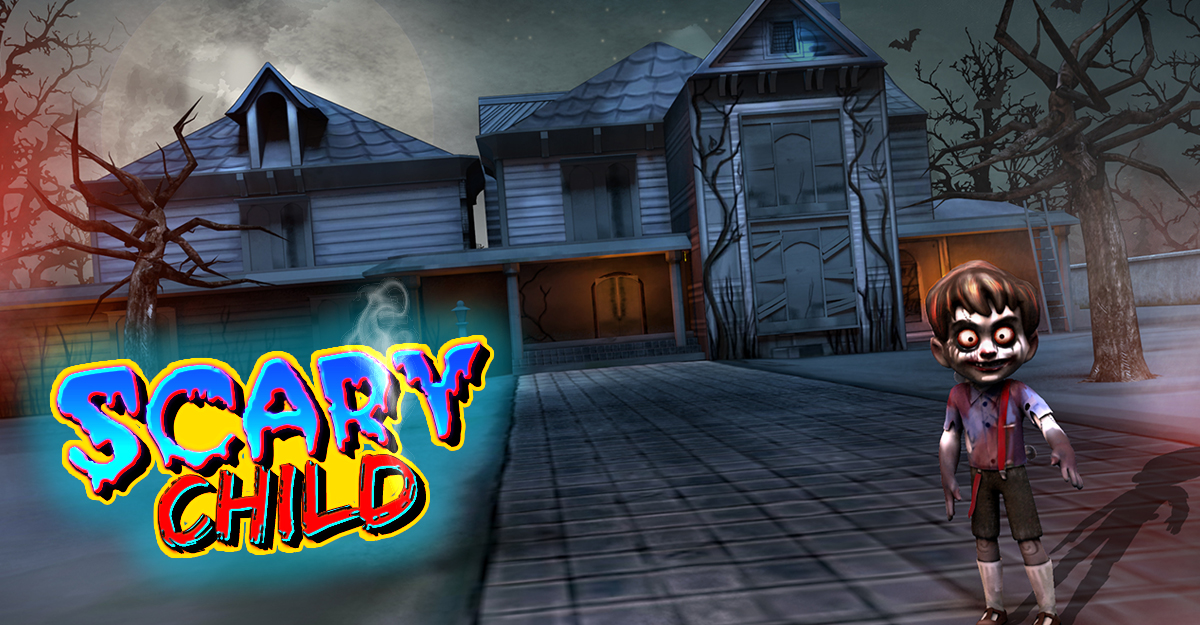 There is a recent trend towards building horror games. Horror games is definitely a tough game genre to target. If the horror content isn’t delivered properly it may appear like a comedy and can drive extreme negative customer review. With the rise of famous horror theme games like Hello Neighbor, Granny and Scary Teacher, we can confidently say that the horror games are gaining lot of traction. The article shares few games that are produced and developed by GenITeam for the halloween season, 2019.

At GenITeam, we worked on various horror theme games that were launched for halloween 2019. Zombie was a prominent theme amongst those games. We published four different games for various clients.

The game has gained lot of attention and has become very famous. It has also hit top charts on iOS and Android with over 10 million downloads. The game concept was inspired by famous kids movie from 1996, Matilda. Our team quickly developed a game around the concept to play prank on Miss T. The game gets frequent updates and has a huge fan following on youtube. As part of the strategy, the game was updated for the halloween season. The game got some new levels, halloween theme as well as more effects.

Do you remember the scary butcher story from childhood? The game creates an interesting puzzle around escaping the butcher room. The horror themed puzzle displays a young kid trapped in butcher house. Playing as a kid, your goal is to escape the house. The game is released for the halloween 2019 season. The game converts traditional puzzle game into horror theme mobile game for kids as well as adults.

Idle games are gaining lot of tractions in recent time. Idle Zombie is an interesting merge horror theme game introduced for the halloween. Users have to kill zombies by devising strategy to merge weapons and attack incoming zombies. The game has very high retention and ARPDAU.

Its always interesting to build games for holiday season, as it gets more visibility and attention. GenITeam is full stack game development firm that can help you create games from scratch to finish. It interesting that the traditional games were given a new look by tweaking theme to horror mode and gain traction.