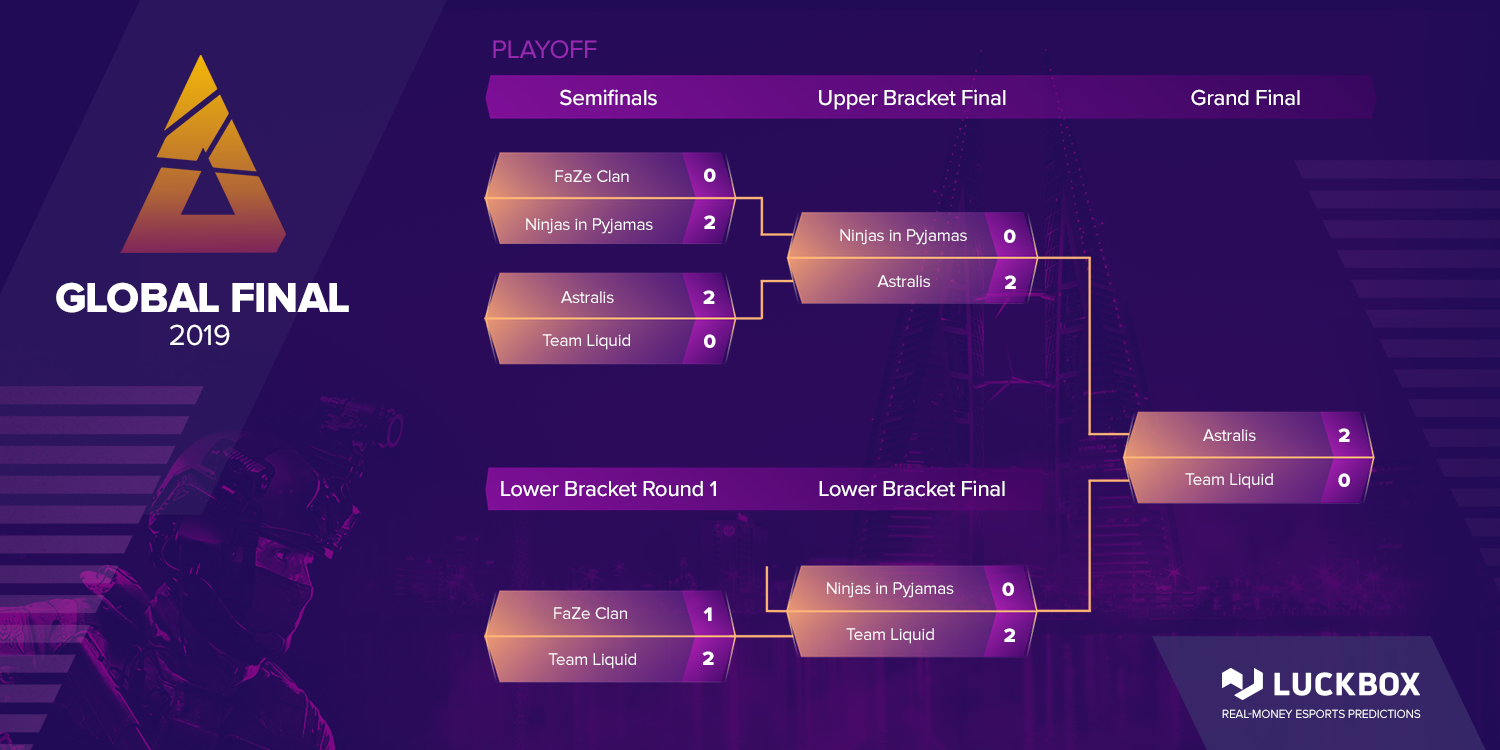 Esports, also known as e-sports or eSports is a billion dollar industry that has grown exponentially in the past decade. Many multiplayer games have organized tournaments that not only keep their current players engaged but expand their territory adding new players to the family. The earlier competitions used to be between amateurs but soon highly skillful gamers started to participate. The increase in popularity of internet live streaming meant these tournaments could have an actual audience and the players could showcase their talents. It was not long before esports had higher viewers than many actual sports tournaments like MLB and NBA. The article will look at how gaming tournaments are arranged and how they benefit the company and its player base.

Any game that has online multiplayer features can have a tournament. The most famous genres in esports today are: first person shooters, real time strategy and  battle royales. Some titles like League of Legends have grown exponentially due to these tournaments. The strategies of professional players inspire many others to try out these games themselves and come up with their own unique play style. Fortnite went even one step ahead with their idea of esports when they opened up the Fortnite World Cup to everyone. Every Fortnite player could participate, provided they met some requirements set by Epic Games. The gigantic prizes attract professional gamers to dedicate their time to become proficient at the game. On the other hand,  these tournaments have millions of viewers worldwide learning the game or simply enjoying the fierce competition between some of the best in the world.

The success of the industry attracts other investors. Many companies and individuals often host their own tournaments. Sponsors help to deal with the expenses of the tournament. An example of such tournaments is the Mountain Dew Gamers Arena where professional players go head to head in PUBG. The winners and runner ups earn cash prizes while the participants are also rewarded. The best part about these tournaments is many take place simultaneously. The companies that organize them benefit from the admission  tickets while the sponsors get their much needed advertisement. Of course, the benefits to the game itself cannot be ignored as tournaments keep the game alive. Whenever it seems that gamers know everything about the game pro plays at tournaments teach new strategies. Furthermore, game companies seize the opportunity of a large audience to convey vital information such as changes being made to the game in upcoming updates.

There are many ways in which esports is conducted:

One way of conducting a tournament could be to introduce the tournament mode in the game for all players. Selection of this leads to players facing off with others who have also selected the game mode. A popular example of this method could be the Ranked mode in many games where players compete to get better rankings and game credits. Another way of mix and match tournaments could be qualifiers to major tournaments where players prove themselves against one another before approaching the big stage.

This is the most common form of tournaments. This is very similar to tournaments that we see in regular sports like soccer or basketball. Teams or players, play their scheduled fixtures until they  face off a knockout stage and in the end one of them, wins the tournament.

Esports can also implement a League system like traditional sports. Using this method each participant has to face every other participant before at least once before a valid conclusion may be reached. The result may be the teams or players at the top qualifying to a major league.

Rules are the basis of any game and define how it will be played. Tournaments must be carried out in strict observation of these rules to ensure a fair result in the end. Here are some of the rules that are followed in esports:

A walkout may take place if a team or player disagrees with something taking place during the tournament. This could be in response to improper behavior of the opponents or some argument with the management. The hosts try to resolve this as soon as they can to prevent a fuss.  In 2019 a team walked out of the Met Asia Series: PUBG Classic due to a power outage. The game progress was lost and the judges decision of a rematch with compensation to the team at advantage displeased some players who decided to abandon the tournament.

As mentioned above disconnection can become a major problem. Even with the best equipment esports are often prone to risks of connection errors. Eventhough the chances of a power outage are minimal with backup generators at most tournaments the possibility cannot be ignored. Furthermore, there is the chance of internet connectivity errors and in some cases damage to the machinery. In 2015 ESWC a Counter Strike: Global Offence tournament the event had to go on continuous commercial breaks because of overheated servers caused by DDOS (Direct Denial of Service) attacks. They apologized to the viewers through a tweet saying that they were trying to resolve the issue and protect from any disruptions during the game play.

Cheating often results in an unfair advantage for one of the players and so esports organizers have to employ strict measures to prevent cheating from taking place. Moreover, any player caught using such illegal means has to face penalties thus discouraging players from resorting to unfair means in the first place. Nevertheless these measures do not stop some from using illegal means in their attempt to win. One of the most famous incidents of cheating were when Optic India’s player Forsaken was caught using an aim bot in the CS: GO Extremesland 2018 Asia Finals. The tech team searched his computer due to reports of suspicious game play and found an illegal software.

All tournaments have some restrictions on the applicants. Esports is not above such restrictions and they have their own ways to limit participants to a tournament. It may be done by an age restriction such as Fortnite World Cup set the limit for every applicant to be atleast 13 years old. Some limitations may be due to the region where the player belongs. For example, countries like Japan have strong anti-gambling laws. Thus esports is relatively underdeveloped eventhough the Japanese are home to some of the most famous gaming companies. The Japanese discourage participation in esports due to its similarity to gambling with everyone playing for a cash prize.

The organization of any tournament needs finance.  This can be provided by sponsors and also the participants through a registration fee. The sale of tickets is another source of money. The hosts use this money to organize equipment, arena and online streaming services. The hosts also have to set a winning prize that is the soul of any competition. The trophies are often accompanied by a cash prize given to winners and runner ups of the tournament. These tournaments may not bring cash profit directly but prolong the life of a game and create a happier and more supportive fan base.

As mentioned before companies or individuals other than the ones who launched the games often host tournaments. For this they need a tournament management system without which keeping track of the participants would be a tedious task. We at GeniTeam provide a solution with our very own online tournament management system that allows you to keep track of participants and their fixtures driving you through the knock out stages to the finals. As esports industry continues to grow small scale tournaments are becoming popular with smaller cash prizes. Less renowned players get their opportunity to showcase their talents and attract the attention of larger teams through their gameplay. Our management system works best for these smaller tournaments and the easy interface means you can have your tournament up and ready in no time.

Esports was already growing exponentially as it became a billion dollar industry just last year and now the Covid-19 pandemic could mean further success for this industry. With other sports competitions like the football Euro 2020, Olympic 2020 and most major leagues postponed the attention of the people is shifting towards the one thing that can still thrive in these circumstances, esports. The viewers of Team Liquid (a famous esports team) went up by 30%. Furthermore, Twitch (a streaming platform ) went from 33 million to 42 million viewers in the early days of the lockdown. Thus, the next few months of social distancing due to Covid-19 could cause the industry to grow even more.