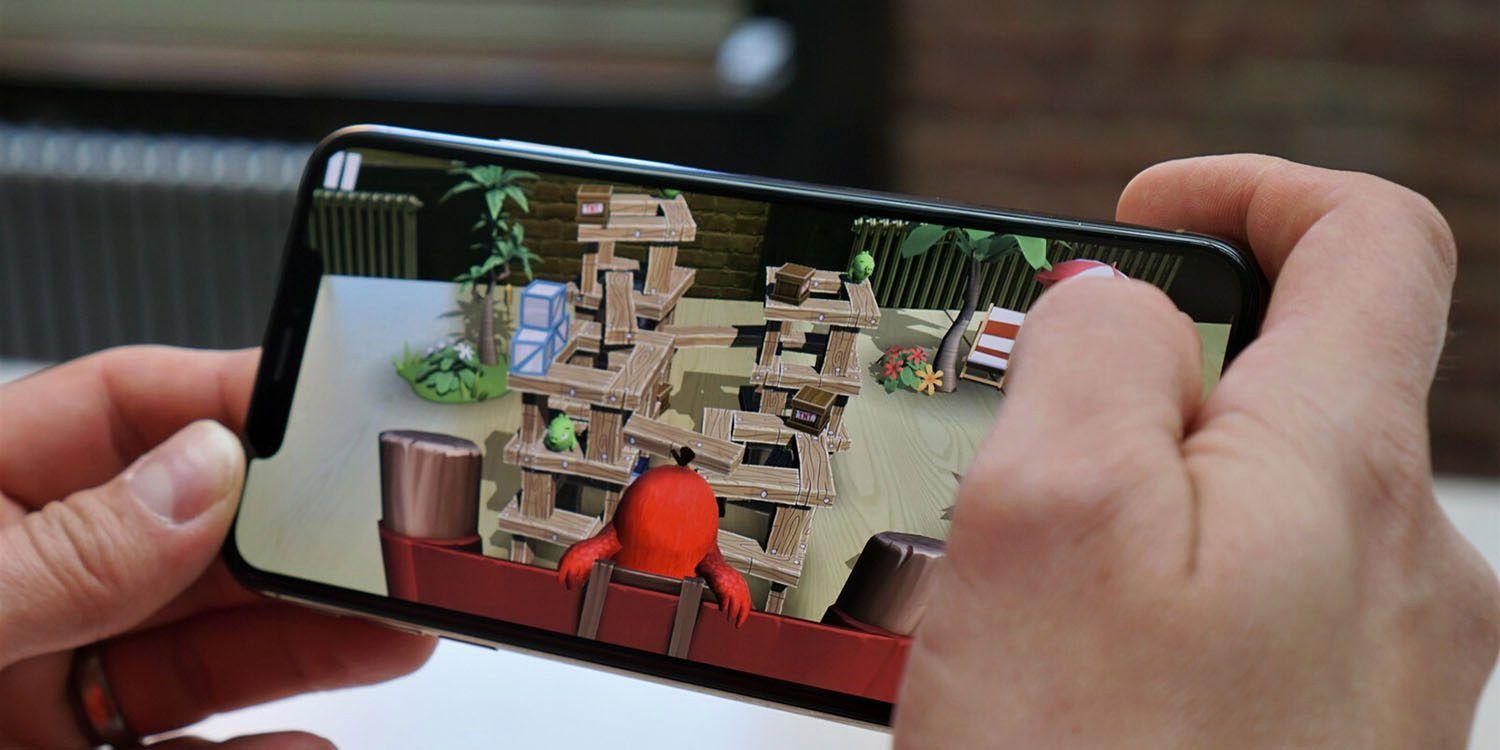 While Snapchat, Ikea and the game Pokémon Go increased user knowledge about augmented reality, other industries have indicated their interest in AR as well.

Augmented Reality the technology itself is getting popular all over the world. It is making headlines in the gaming world and it is expected that its sales will be doubled in the future.

AR games increases innovation and responsiveness for games. They give new experience to the player. They are a source of attraction for players around the world. Further they make user experience a lot more different than other genres of games.

AR games has gone beyond face filters and widely adopted by the organization. They provide the user with the ultimate gaming experience.  It includes advanced features which make games extremely addictive.The rapid growth of augmented reality game development helps in developing engaging games and grow the overall gaming market.

Augmented reality in gaming industry creates a three dimensional experience for the users and allow them to feel that they are interacting personally with their digital environment.This technology helps to drive the attention of millions of obsessive gamers and deliver an unforgettable experience.

Choosing the greatest console is a lot harder than your imagination due to the exceptional gaming market.For obsessive gamers and developers, AR technology is best to meet their imagination.

Augmented reality is really putting pressure on other categories of gaming.AR is giving intense competition to other types of games many other categories are coming up with creative ideas so that they can cope up with the ever changing trend of gaming .It’s bringing revolution in the gaming industry and introducing new innovations and creativity in the market. These apps are written in special 3D programs.This allows users to play level up animation and provides with transforming transactions.

Mid-generation advancement and technology rise has taken AR game development on another level. For gamers and developers, there are multiple options available, using that they can make your vision and imagination unbeatable.There are incredible game development companies who have started using augmented reality keeping the latest trends in mind all over the world.

AR games are designed for multiple platforms. It has blurred the line between what is real and what is computer generated . Not just that It’s changing the forever way of people use and interact with technology.

AR and the Future of Gaming

It’s a groundbreaking technology which really brings something innovative and creative in the market every single time. It is one of the successful technology, which brings digital creation to life. For developers around the world, it’s creating immense opportunities. It has a great contribution towards increasing computing capabilities of our smartphone. It’s an incredible technology, capable of providing a great experience converting a field into a battlefield.

This prominent technology allows gamers to interact with the real world in digital form while experiencing a real-life environment.Technology is changing the world at a rapid phase as a whole giving gamers a great experience and greater innovations.

What games use Augmented Reality?

What is the difference between AR and VR games?

AR adds digital elements to the real environment often by using the camera on smart phone examples include snapchat and Pokemon game. On the other side VR shuts down the physical environment. The best VR games include No Mans Sky, Superhot and Defector.

How is Augmented Reality used in gaming?

Its a technology that works on computer “vision based recognition algorithms” which helps in adding intense sound, video and graphics the extra digital layer makes AR a distinctive technology in gaming.

Is AR the next big thing?

A survey suggest that AR is the way to go for gaming. Respondents were of the view that AR gaming will become a regular part of our smart phones. Many said that this technology will bring revolution in the world of gaming by creating different patterns of game.

Geniteam is specialized in building AR games and can be approached to build your next game. Please contact to book free appointment with our gaming consultant.