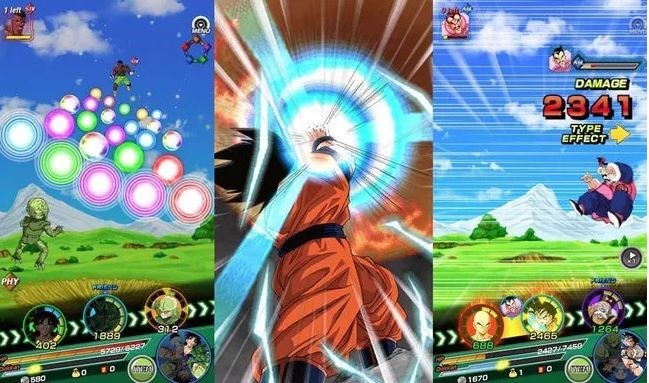 It’s not always entirely apparent but take a closer look at attendees for gaming events like Comic Cons, you’ll find the fandom to be quiet similar. The demographic for both will include men and women of ages 21 to 35, sub section it and you’ll find the younger lot to be more into gaming and older lot more into comics. Throw Mangas into the mix and your female representation goes up.

Comics and gaming are lifestyles and those living it love their imaginations stroked and appetites fed. Synthesis between the two allows for a greater market share. The relationship between comics and video games is not a new one, rather Atari bagged one of its first hits with Superman in 1978, and of course a lot of imagination was required to draw links between the vibrant characters on the glossy pages of comic books and the blue red pixels being displayed on screen.

Comics and games the perfect couple

But that was no deterrent, enthusiasts rushed to have their hands on the game. Now you have a bunch of games available, both PC/ Console and mobile, centered on comic and Managas. The reasons being plenty; an already existing through storyline and characters. A pre-existing fan base which would even allow a soft launch to be safe.

For some relatively more popular comics there are supplementary products already available in the market that make the game more recognizable. As we all are now familiar with that the age of superheroes and super villains is upon us. Comic book characters, both big and small, are no longer confined to, well, comic book pages. The fictional characters praised in the comic books have invaded Hollywood like we have not seen before. And as such, video games based on comic book characters are more popular than ever.

Indie comics, however, I feel hit the jackpot when it comes to synergizing games and comics. What’s to be earned? More recognition, a greater fan base, another source of revenue based on a relatively small investment -relativity comes in especially when you consider all the work that’s already done. An in depth story line exists, it just needs to be presented through another medium.

Initially, these games started off as PC/console level games which gained popularity amongst the gaming aficionados. One of the name among the list is Batman: Arkham Origins, which is praised as the best comic based game. But with the fast paced world and people with high end handheld devices in their hands, these comic games are now moving to mobile platforms. 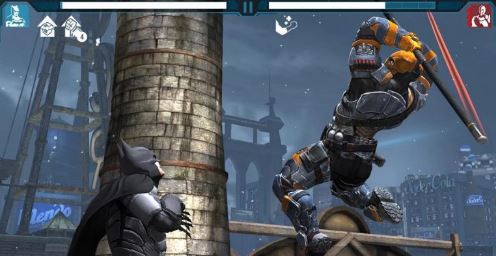 The mobile version of this game is a striped down version which focuses more on beat ‘em up gameplay where you can swipe, tap and dance your way to victory. The in-app purchases make the game even more interesting where you can further turn your caped crusader even more dangerous and have different variations of batsuit.

Over the last few years we’ve seen more interactive mobile games based on various comic franchises. Some of the most popular titles are:

The success of a game is defined by its popularity, which requires a massive number of users to use it. Pokemon GO has changed drastically since its release. The world fell in love with the ‘Gotta catch ‘em all’ simulator and given a revenue of $268 Million to the producing company.

Dragon Ball Z found an interesting way to turn the series’ epic fights in a mobile form. This game boosted the character awareness and the fans fell in love with Goku’s signature ‘Kamehamehaa’ move.

Obviously there is compelling reason to build games to support super hit comics. Comics take a lot of hard work to build distinct characters; each character is specifically with their respective attire. Imagine how it would feel to be Goku and perform Kamehamehaa or be Ash and go on Gotta catch ‘em all endeavor. Even better, to be the caped crusader and fight off bad guys with awesome Wayne Industry tech. Not only has this enhanced the character following but also helps in getting viral through social media.

GenITeam and Comic based games

At GenITeam Solutions, we have helped Manga producers build mobile games for their existing and upcoming titles because we believe that games would help them provide boost to their fan following. Venturing into the games also increases brand image and presence, especially as compared to comic books games have mass appeal. Converting comic books to games opens doors to having figurines/ toys lines built etc.

One of the title we’ve worked on is ‘Samurai Gunslinger’

This game concept portraits the gist of comic story line where after a near death experience, an unlikely romance forms between two women that challenges their beliefs and very notions of reality. But when past sins threaten to tear them apart, neither woman is able, or willing, to break from their code. Even if it means death.

The comic producers keep on innovation and never cease to amaze, having a game built supports the amount of effort and capital invested in developing a comic storyline.

GenITeam is award-winning game studio serving clients globally. We support all the models listed and can tweak the model based on client requirements.
You can contact us to discuss your next amazing game idea.