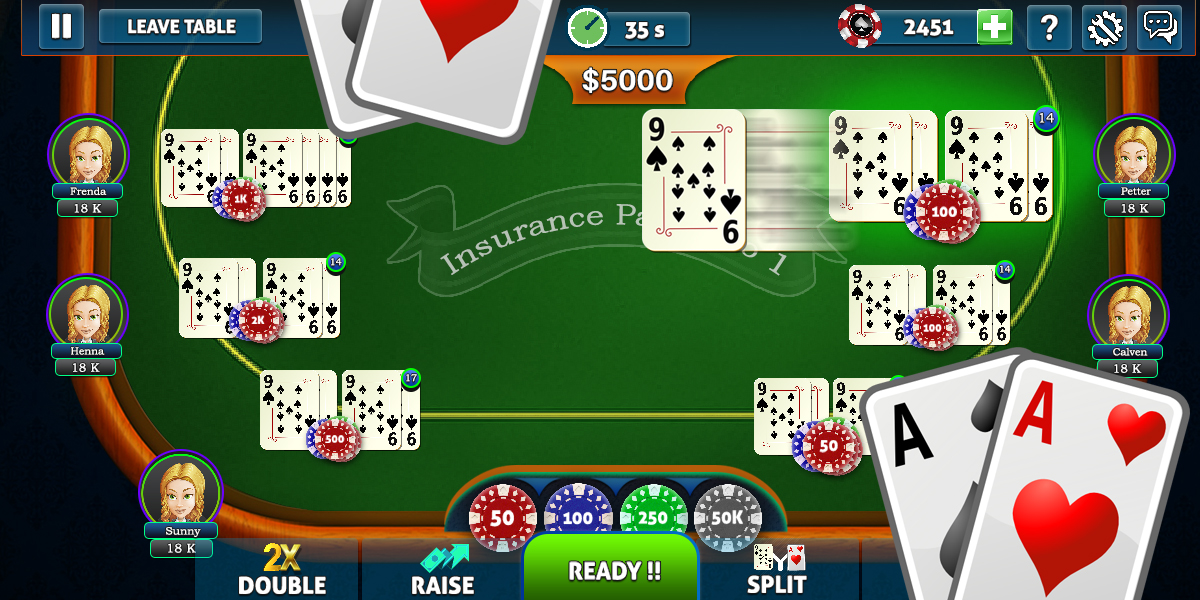 This article discusses adaption of blockchain games, opportunities and challenges surrounding it. We all know there is lot of buzz around blockchain, and gaming community is quick to adapt it. So far it looks like, games have provided a good usage for successful implementation of blockchain. Blockchain games are gaining lot of traction and considered future of gaming.

What are blockchain Games?

Blockchain games are any games that leverage blockchain technology and incorporates its usage in its game mechanics. Usually they incorporate features like decentralised asset exchange, verifiable scarcity of virtual objects and a secure payment network.

With the advent of Blockchains, an entirely new set of functionalities are opening up for the gaming world. Interestingly, the blockchain-based games give the opportunity of digital asset exchange between gamers (and games), which never happened before. This feature introduces the gamers and game developers to a completely new era of interconnected games

Gamers were quick to embrace Cryptocurrencies so they already understand the concepts related to virtual currencies and the benefits of integrating a cryptocurrency network like Ethereum into the games. Many big game players like ‘Fuel Games’ and ‘Horizon blockchain Games’ are therefore trying to adopt this new technology. Since gaming by definition is all about having fun, the blockchain games which will be able to balance user experience alongside the integration of the blockchain technology will be the ones with a high success rate into the business.

Blockchain promises for the Gaming World

As already mentioned, blockchains have a lot to offer to the gaming world. For the first time in the history of the gaming industry, players can participate in creating or altering the game rules as per their wishes. Till now, this was solely in the hands of the developers and they could change the gaming outcomes however it suited them. This decentralised ledger system however, gives more control to the players themselves .

Moreover, since you literally ‘own’ the digital assets which you acquire in games, blockchain gives you the ability to exchange them (or even use them) in other games. This was not possible before either because with traditional gaming setups, the assets were owned by the game developers and merely licensed to you. But now, these assets are permanently stored upon a decentralised database, with your digital signature along with the asset data in it.

The digital assets upon the blockchain network are ‘unique’. Since they are saved upon a public ledger, hence duplicates cannot be formed. So if you own any rare items like the Generation 0 kitties in the game ‘Cryptokitties’, it’s worth will increase and the rarity feature of your asset will be upheld. The authenticity of these cards can be maintained by making use of smart contracts like the ERC 721.

Blockchain is a new technology so it’s still fairly early in the field. While it has lot of advantages and considered future of gaming, it has its its own challenges as well.

There is a limited talent among the pool of game developers who actually understand this technology in depth. Therefore, very few blockchain-based games provide its users with a true gaming experience. A little over two dozen projects in the field are such so as to take the industry to the next level which isn’t much for the time being.

Moreover, many gaming developers are still hesitating to delve into this field. It’s difficult for experts to shift to this new idea because with this technology, the control shifts from the developers to the gamers. This in itself is a big shift in the thought process.

The audience for the legacy games is already built. It’s difficult to shift to a totally new paradigm because it invites major unpredictability. Developers are afraid to jump into unexplored territory. Blockchain’s best bet is to ‘educate’ the developers on how adopting this technology will be beneficial.

Moreover, the underlying ethereum network, where all the activity takes place is slow. Often due to traffic congestions, the transactions take hours to implement. This results in a higher ‘gas’ fee. There are various reasons for this. The structure of the block chains is such that traversing through the chain takes time for one. Another reason is that the developers are trying to implement the entire game on the blockchain technology which is not feasible. Other work arounds are needed. For example, the developers of the game, ‘Gods Unchained’ use Blockchains for transactional purposes only. To enhance the gaming experience, the developers hang on to the standard gaming frameworks like Unity for core game development.

The biggest setback that the Blockchain technology faces is the concern of scalability. This is especially an issue for those gaming companies who wish to attract millions of gamers because with the current structure, it is not possible. Many companies are trying to resolve the issue of throughput and latency by getting a ‘layer 2’ workaround. This, as a result invites a whole new set of problems, the critical of which is security. The ‘level 1’ work around is possible in theory but concepts like ‘blockchain sharding’ are too difficult to apply practically.

Another hurdle that the Block-chain world faces today is the change in the economy market which will shift from a centrally controlled one to a decentralised, free market. This adds to the complexity of the overall management. The in-game assets are no longer limited to the related game but can be exchanged between other games as well. Developers working on the blockchain games need to not only assess the value of their assets in-game but for other games as well. This will open a new area of competitiveness and modelling such game economics is way more complex.

The main target of the early blockchain based games has largely been the Crypto community. They had the option of purchasing the games on the crypto related market places like OpenSea. This as a result, required a lot of prior technical knowledge about Blockchains and Cryptocurrencies. Too much technicalities push people away. So, to be effective, Blockchain functionalities should be abstracted away from all such tech-knowledge. Some features should be made available for the gaming community at large instead of focusing on the blockchain gamers only.

More and more competitors are beginning to join this market like the popular French Ubisoft has been reportedly exploring this area of technology. But, for smaller developers, the competition is tough. With decentralisation, many of the companies will be able to enter the market as they will be able to sell their products directly to the consumer.

Scalability is one of the major issues that the block-chain market faces today. The block-chain supported backend is slower and costlier in comparison with the traditional gaming solutions. Due to this there is a limit to what can be made to work with this technology.  But this limitation is temporary. Once developers begin exploring this field, work arounds will be made and the ultimate goals for block-chain based games will be achieved.

GenITeam is leading game developer that has developed many blockchain games for its client. You can reach out to GenITeam for building your dream blockchain game.